5 Healthy Things to Avoid this Year 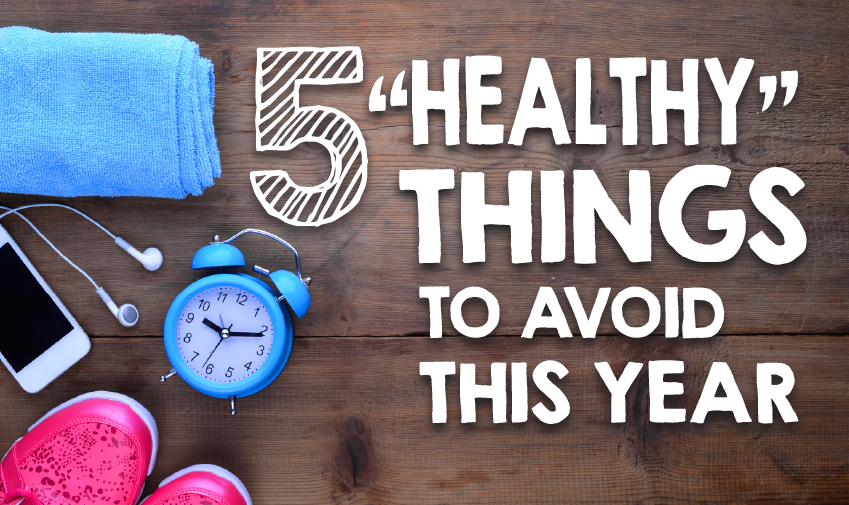 In a recent study, 470 overweight or obese young adults were put on low-calorie diets and a strict exercise plan. After six months, all participants lost weight. At that time, half of the people were given wearable fitness trackers to monitor their activity, while the other half were not given trackers and were instructed to continue tracking on their own. Two years later, the group with wearable trackers lost less weight.

Sports drinks – Sports drinks are intended to replenish salts and electrolytes lost in sweat, so unless you are participating in an endurance event, the extra calories aren’t needed. Stick with good, old-fashioned water.

Overly intense fitness plans or “boot camps” – We are all on a fitness spectrum of 0-100, with an Ironman champion being 100. If you’ve been a relatively sedentary 40-60 for the past few months, don’t jump into a program that takes you to 99 immediately… without expecting something to fail. While the “Insanity®” or “P90X®” intensity may be tolerated by elite athletes, the average person risks injury by increasing their activity level by more than 10% in any given week. Start slow and gradually build up your endurance and intensity, keeping the 10% weekly rule in mind.

Grandiose resolutions – Our mental ability has a 10% rule too. Lasting change must occur gradually. Many people forget their New Year’s resolutions before January is over, simply because they resolve to change too much too soon. Radically altering your lifestyle overnight will often result in failure. Follow the principle of Kaizen- continuously improving, but gradually each day.

Infomercial exercise equipment – While it may seem like a great deal, these products are not always made from the same quality as gym equipment, and can sometimes even be unsafe. Keep it simple. Go for a walk, use the stairs, or use your own body weight.

Send us your request for an appointment or give us a call! We’d be happy to answer any questions or concerns you may have. 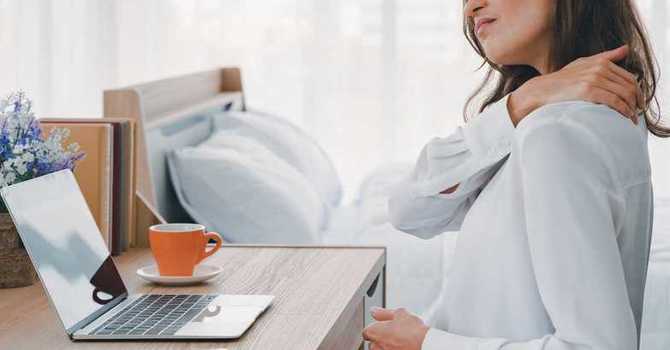 Set Up Your Workstation To Avoid Neck Pain And Injury 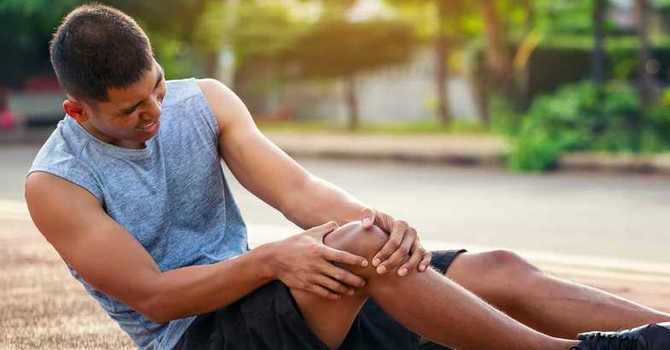 How To Avoid Pain In Your Joints 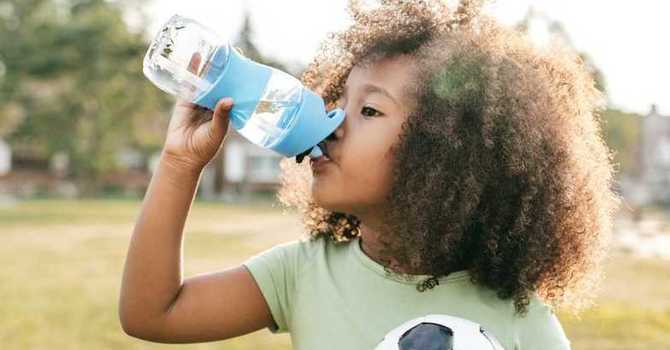 Tips For Keeping Your Kids Healthy And Active